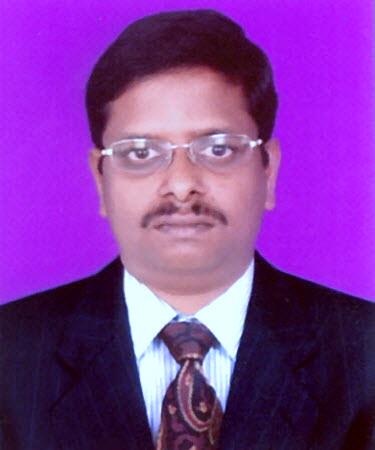 A technologist at heart, Vignesh has demonstrated his project management capabilities in successfully implementing enterprise-wide technology projects in his corporate career spanning over 14 years. Vignesh is now managing the India operations and prior to this role, Vignesh has worked in various sectors including Government, IT and Manufacturing. 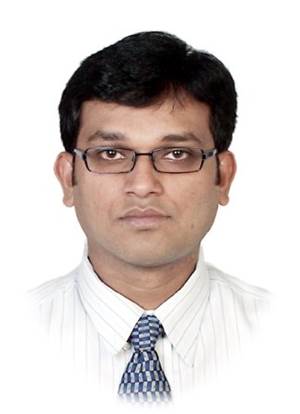 Basheer is an accomplished delivery manager with over 10 years of experience in the IT/Telecom industry. His total commitment and result oriented approach in test and release management projects have enabled him to build and nurture mutually beneficial client relationships. He is now handling the account management part of business in the UK region and looking out for new opportunities.

Basheer holds a Bachelors degree in Telecommunication Engineering and a Master of Business Administration from Cranfield University, UK. He also holds a certifications in IT project Management from National University of Singapore, Prince2 practitioner from APMG International and is certified in Management consulting essentials from the Institute of consulting. 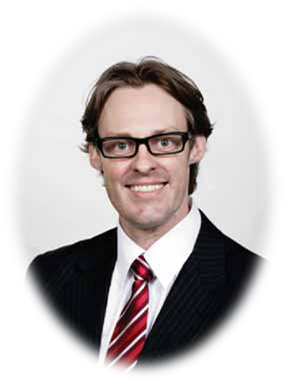 With near two decades of experience in owning and operating a variety of professional service businesses, Adam Cox provides the skills and capability to work through risk, complexity and ambiguity with outcome focused practicality.

Possessing formal business education from both the Cranfield School of Management (UK) and Harvard Business School (USA) provides a unique skill set and a valuable asset within the firm. With consulting start-ups and SMEs to create value with finance / business planning through to advising Fortune 1000 firms to guide executives on matters of corporate strategy, Adam brings a wealth of capability and knowledge in his capacity as the Non-Executive Director for Agile Cyber Solutions. 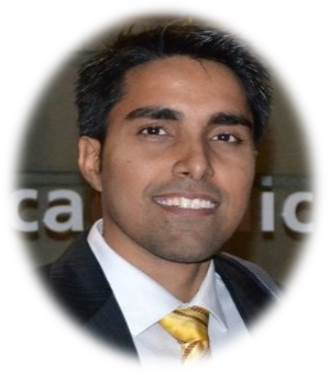 Sanjay Kaler has a first degree in engineering from Indian Institute of Technology (IIT), Delhi and second degree in management from Cranfield School of Management, UK. He is also a PRINCE2 certified project manager and holds Bloomberg certification for all four market segments: Equity, Fixed Income, Commodity & Forex. 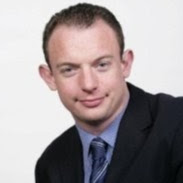 Matt started his professional life as a research chemist, before winding his way through science and business journalism before his love of storytelling drew him to the world of strategic marketing and public relations. He holds a PhD from Bristol University and an MBA from the Cranfield School of Management. 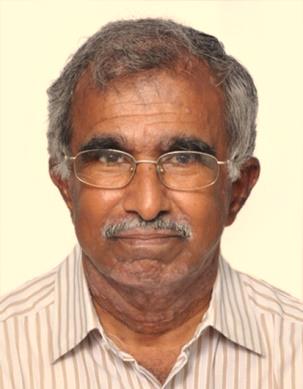 Prof. (Dr.) S. K. Pillai got his M.Tech in Electrical Engineering from IIT Madras in the year 1973. He obtained Ph.D. in Computer Science & Engineering in 2016. He worked in Indian Space Research Organization for 22 years in the field of Safety and Mission Critical Software in Sriharikota and Trivandrum respectively. The software developed by him works flawlessly for each launch even now.Afterwards, he joined as President of a software company NeST, Technopark, Trivandrum in 1996. During his eight years of service, the company has grown from 25 to 300 software developers. NeST also achieved higher levels of quality certifications Capability Maturity Model Integration (CMMI). It also received top exporter award many times. Pillai received Best of the Best Award for application of Statistical Techniques for software during Software Engineering Process Group Conference in 2000. He introduced Six Sigma practices to the NeST Group. General Electric honoured NeST Group with Global Excellence Award two times. Global customers of NeST includes, Hitachi, Toshiba, PRI Automation, AM Communications, etc. Pillai joined HCL as Vice President of Quality in 2004. He obtained Six Sigma Master Black Belt from Indian Statistical Institute and Six Sigma Black Belt from both Quality Assurance Institute and American Society for Quality. By guiding many Six sigma Projects, he saved more than many millions of dollars. He also trained many of his colleagues to become Six Sigma Black and Green Belts. Then he moved to academia as Director of Indusrty Institute Interaction and Professor of Electrical and Electronics Engineering at Noorul Islam University in 2010. He has made centre of excellence for IBM and Campus Connect program of INFOSYS. He has introduced many industry electives for circuit branches. Afterwards he joined KNSK College of Engineering as Prof. and HOD of EEE.

Pillai has more than fifty publications in peer reviewed journals. He has presented papers in National and International Conferences. He has given invited talks in industries and academic institutions. He is a Senior Member of IEEE, Senior Member of ACM, Life Fellow of IEI, Life Member of Computer Society of India and National Institution for Quality and Reliability.